Himachal Pradesh, one of India’s most sought-after hill resorts, is crowned by the towering peaks of the western Himalayas. The area, which is at the base of the Himalayas, is covered in emerald-colored foliage all year round. The beauty of your Himachal Pradesh excursions will be permanently etcher in your memory, including the gently sloping slopes, steep hills, spectacular pine forests, and verdant valleys fragrant with the scent of recently ripened apple orchards.

Both the high-altitude desert scenery of Lahaul and Spiti and the aura of the mountains as a whole are overwhelming. The high mountains of the Pir Panjal, Western Himalayas, and Dhaula Dhar offer the perfect backdrop for a wide variety of adventure sports. Adventure seekers can get a rush from Himachal Pradesh trips. By participating in thrilling activities like rafting, hiking tours, skiing, and even Buddhist meditation.

Prepare to be fascinate by the breathtaking landscapes of the region’s snow-cape hills and verdant valleys as you choose Himachal Pradesh tours for your vacation. Prior to everything else, choose a theme for your vacation and then make your destination choices.

Himachal is consider as “Dev Bhomi,” which translates to “the land of Gods,” because of its tranquilly, which generates a spiritual atmosphere. Its almost 10,000 Hindu shrines and Buddhist temples. It serve as live testaments to the region’s propensity for religion and its devout populace.

People in this country are quite religious. And it is a widespread idea that each village has a guardian deity that watches over its residents and animals. The villages worship these deities in their own local temples. And they frequently hold lavish celebrations and festivities to appease the deity. Thus, Himachal Pradesh, which is strongly religious, is also home to some of the most well-known Hindu and Buddhist pilgrimage sites. These include the famed Hadimba Devi Temple, Chamunda Devi Temple, Naina Devi Temple, Jwalamukhi Temle, Dalai Lama Monastery, and more.

Couples from all over the world include Himachal Pradesh tour packages in their vacation plans to reignite their love lives or to commemorate their first days of marriage. Romantic couples can find peace and comfort in the care of Mother Nature in the quiet. It is surroundings away from the hectic pace and pulse of city life.

Himachal offers the perfect atmosphere for romance and intimacy. And drawing many honeymooning couples to its facilities with its backdrop of lush, rolling hills. Also gushing waterfalls, beautiful apple orchards, and towering, snow-clad mountains.

Even those who enjoy adventure travel adore the area because it offers so many different adventure sports, including hiking, rafting, skiing, and more. Tosh-Sara Umga Pass, Chandrakhani Pass, and Hampta Pass-Baralachala are three of the area’s top hikes. Also explore more about Hampta pass trek and Sar pass trek .

Himachal Pradesh tours are a treasure trove giving a variety of travel choices even for the most discriminating tourists. They are lace with abundance of natural magnificence, adventure activities, and religious vivacity.

The Himalayan state of Himachal Pradesh in northern India. It is home to many water bodies, lush forests, snow-capped mountains, and hilly terrain. Himachal is like a cabinet full of unopen boxes, with the bizarre landscape of Spiti Valley and hill towns in Kullu Valley just waiting to be discovered. The scenic beauty and agreeable atmosphere of the state of Himachal Pradesh. It contribute to the popularity of the state’s tour packages in North India. The “Abode of Snow” is renown for its romantic vacations, colonial history, and adventure activities. 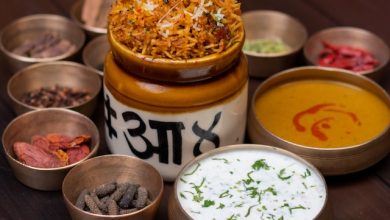 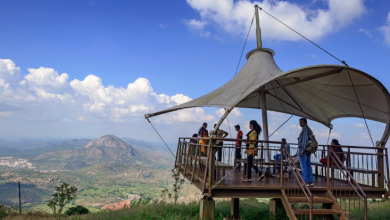 These are the best things to do at Nandi hills 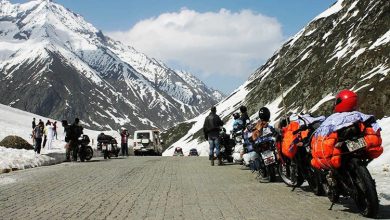