They say, knowledge is power and learning is the weapon to get out of the abyss in life. Sometimes, life takes a wrong turn, and a handful of people end up in prison. Due to a lack of learning and wrong decision-making, unfavorable situations engulfed their ambitions and happiness. That’s the principle behind a Prison Transition Program. Prison Transition Programs are educated in cells to increase a prisoner’s learning and reduce recidivism.

The current century is bombarded with numerous prison reforms. But a meaningful reform uplifts the living standard of prisoners. As well it also safeguards the society which will deal with bailed prisoners once again.

There are reports that demonstrate a considerable percentage of in-house prisoners have the insufficient reading capability. They are unable to read above the fourth or fifth-grade level. It makes the cause evident. A lack of learning and absence of a meaningful source of living was somewhere connected to the illegal activities they committed. Big or small, doesn’t matter.

Transition programs are highly focused courses that emphasize a prisoner’s learning during their lockup period. Such specialized software generates reports and shares them with their family members. These reports can be analyzed and seen by their kids and family. It compels a prisoner to be more focused to ensure their family about their positive improvement.

Such software also model parallel programs for the prisoners’ kids. It is realized that not only the prisoners perform satisfactorily in such courses but their kids also perform likewise.

The features enlisted above make learning a joyful activity for the whole family.

Did you wonder about the tendency of internet misuse by the prisoners? Well, since freedom is restricted to prisoners, the rule is well maintained while giving them online transition programs.

Such prisoner transition programs can be accessed only via a VPN. Since the software requires a VPN connection, it disallows a prisoner to use the net for malicious purposes. It maintains the intent and integrity of the entire Prisoner Transition Program.

In the past years, such prisoner learning programs defined unreasonably high standards. They focused on higher grade levels of readings where the prisoners were unaware of even basic reading aptitude.

Unreasonable goal setting often results in failure and a realization of non-completion. Once discouraged, any person wishes to call it off.
This is contrary to the newer prisoner transition programs. These courses set realistic goals to achieve. They point at the core skills of reading and gradually progress vertically.

Let’s understand it this way. A prisoner with a below 6th-grade level reading will have to start from lower 2nd and 3rd-grade level core reading skills. The goal is practical to achieve for prisoners and they actually achieve it.

In a report Reading to Reduce Recidivism published by the Texas Criminal Justice Council in 1992, it was concluded that computer-assisted instruction proved to be effective in improving reading skills for prisoners and showed a significant decrease in reducing recidivism.

Such specialized programs assist in relevant job searching and hence a respected way to earn a living. Once settled with a well-paid job, they will not slip into the path of committing a crime.

Due to the disdainful experience of being in a four-walled cell and increased consciousness, they will withhold impulsive decision-making, eventually leading to wrong decisions and reduced recidivism. Moreover, they will be more engaged in their personal growth and family interaction since they have an income for leisure.

Now, the lockup period for prisoners is more than just staring at the ceiling fan! 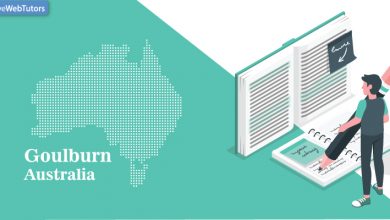 Australia No 1 Assignment Helpers in Goulburn 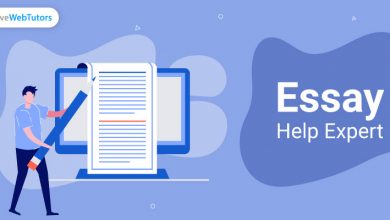 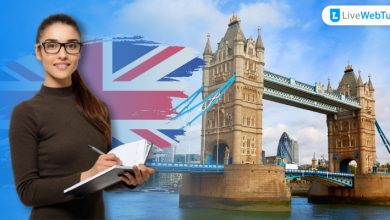 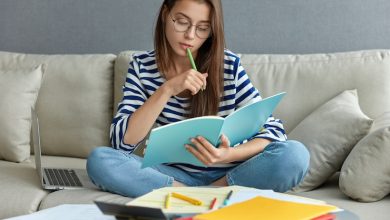 How Long Does It Take PhD Student To Write A Doctoral Dissertation?